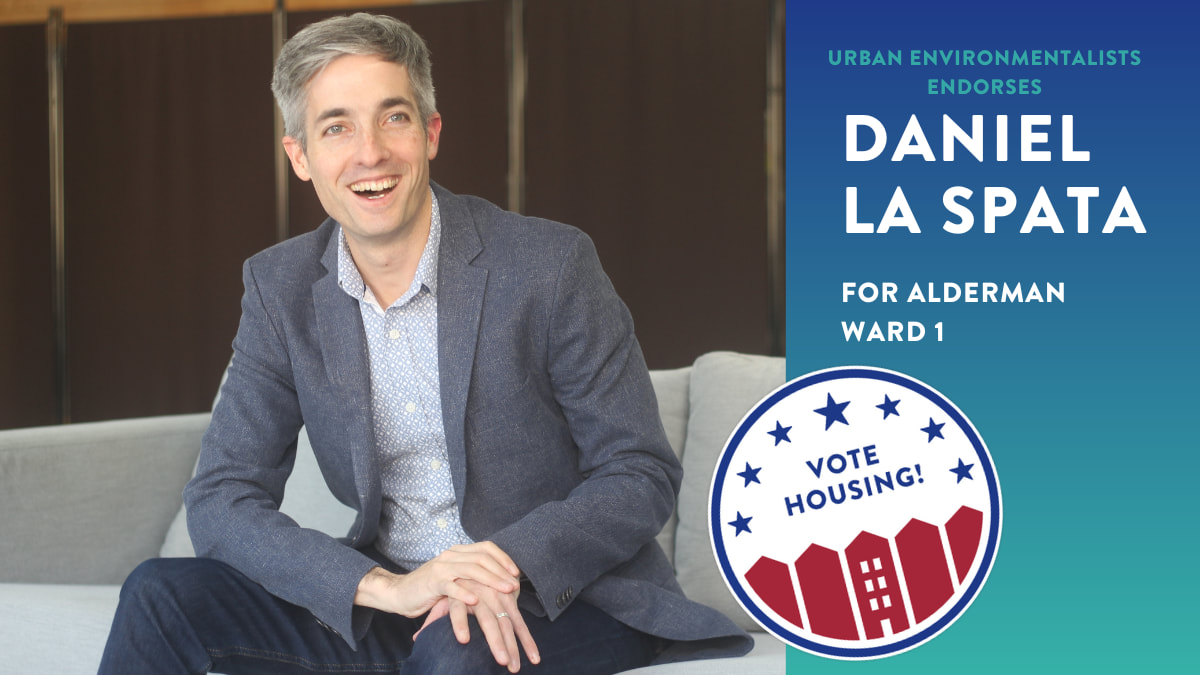 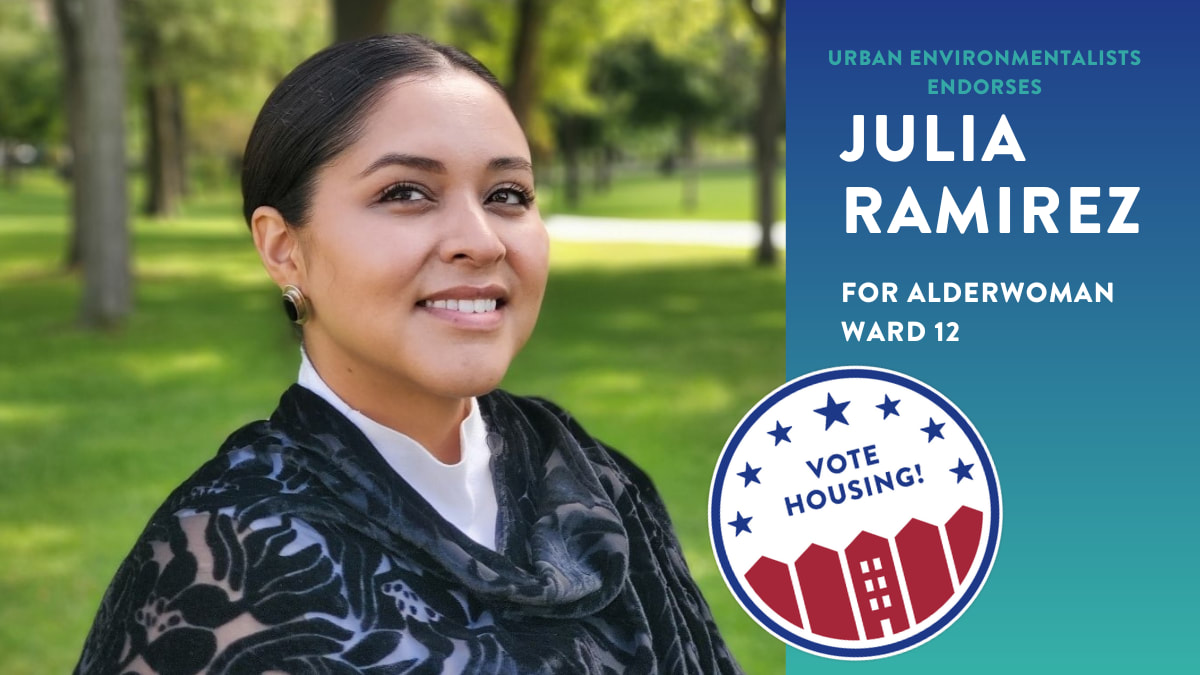 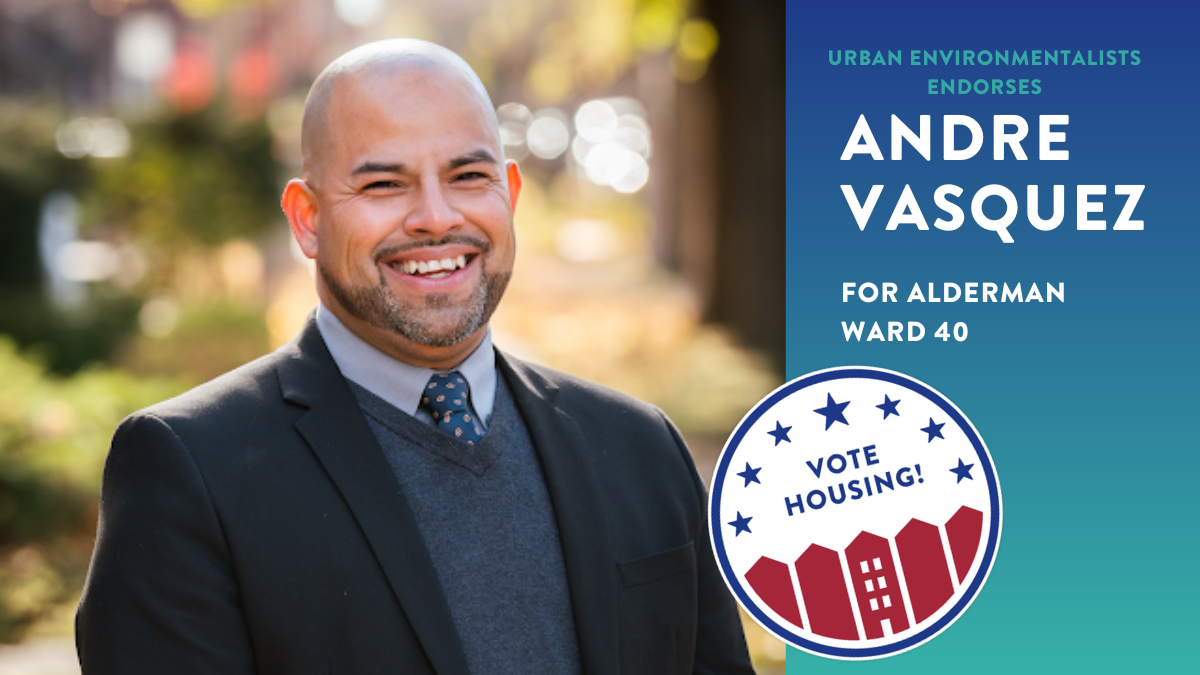 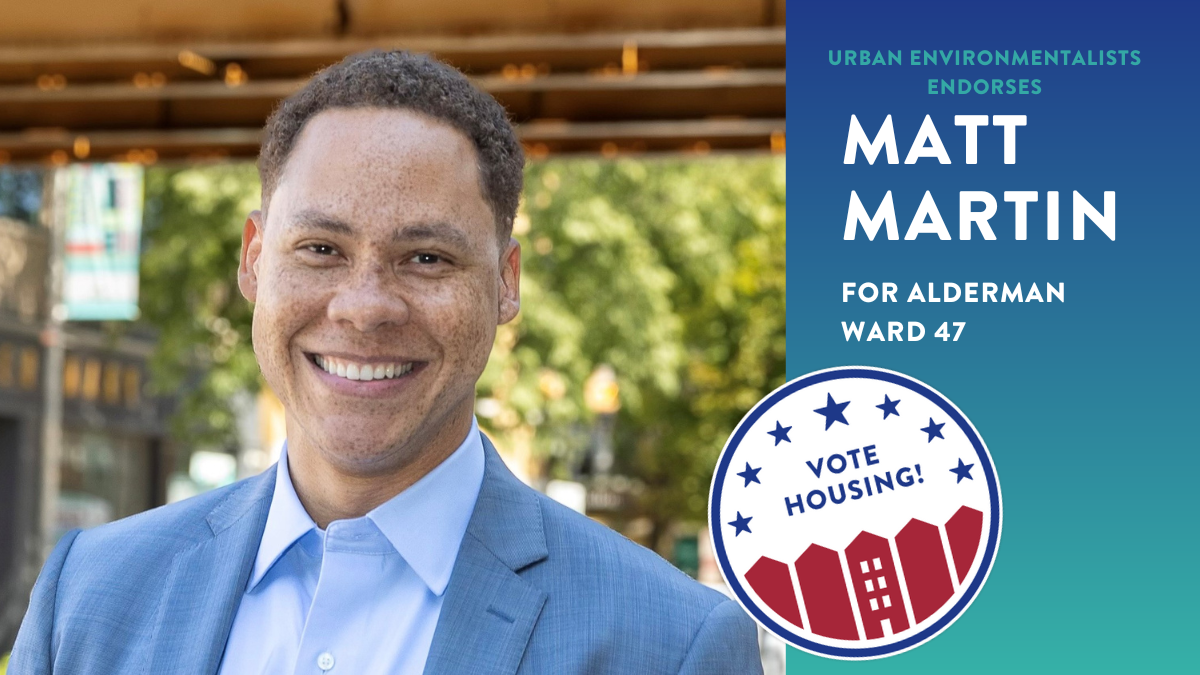 Learn More and Get Involved

Daniel La Spata ​believes that housing is a human right. He has demonstrated his commitment to housing all Chicagoans by drafting and co-sponsoring the Connected Communities Ordinance, which was passed in July 2022 and will spur more affordable housing development near transit. In addition to housing, Daniel is laser-focused on making walking, biking, and transit safe and comfortable choices for all residents. During his time as Alderman, Daniel has spearheaded the installation of protected bike lanes and pedestrian bump-outs in his ward. He has also fought to improve CTA station accessibility and supports the Just Cause for Eviction ordinance, a key tenants rights initiative.
​Volunteer for Daniel
Julia Ramirez​ is running on a strong housing, transit, and environmental justice platform. She supports new Bus Rapid Transit (BRT) service on key CTA routes paired with expanded equitable transit-oriented development (ETOD) opportunities. She also supports the Bring Chicago Home initiative, which would bring a progressive rate structure to the existing Real Estate Transfer Tax, providing a permanent source of funding for homelessness services. Additionally, Julia will fight to reinstate the Department of the Environment to enforce pollution and emission violations in low-income communities of color, and she will work to establish a municipal development agency to provide housing for Chicagoans of all income levels.
Volunteer for Julia
Andre Vasquez​ recognizes that frequent, reliable public transit, safe streets for walking and biking, and abundant, affordable homes are essential for building a strong, resilient, and sustainable community. To that end, Andre has led efforts to hold CTA accountable for their "ghost trains", added protected bike lanes on key corridors in his ward, and led the charge to expand the ADU pilot citywide. Importantly, Andre recognizes that a piecemeal network of bike lanes is insufficient - we need a true bike grid. Andre also approved the pedestrianization of a stretch of Catalpa Avenue in Andersonville, an important step towards making this vibrant neighborhood less car-centric.
Volunteer for Andre
Matt Martin​ has been a tireless advocate for more housing, public transit, and safe streets. Matt was the lead sponsor for the city's ADU pilot and is working hard to expand the ordinance citywide. Matt is also a lead sponsor of the Bring Chicago Home initiative, and has successfully navigated complex community engagement processes to get affordable housing projects like 4715 N. Western built in his ward. Matt is a major proponent of Bus Rapid Transit, on Western Ave and beyond, and he secured over $30 million to rehab the Western Brown Line station. On safe streets, Matt's passionate efforts led to CDOT and IDOT reaching a first-of-its-kind agreement to enhance and streamline safety improvements on IDOT-controlled roads in Chicago. Finally, the 47th Ward's first protected bike lanes have been installed under his watch, with many more miles to come!
​Volunteer for Matt

Vote on February 28 and April 4

Register to vote
New! Visit us on Mastodon @urbanenviroca@sfba.social.

Urban Environmentalists is part of the YIMBY Action network